What is the Colonial Global Economy? 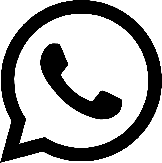 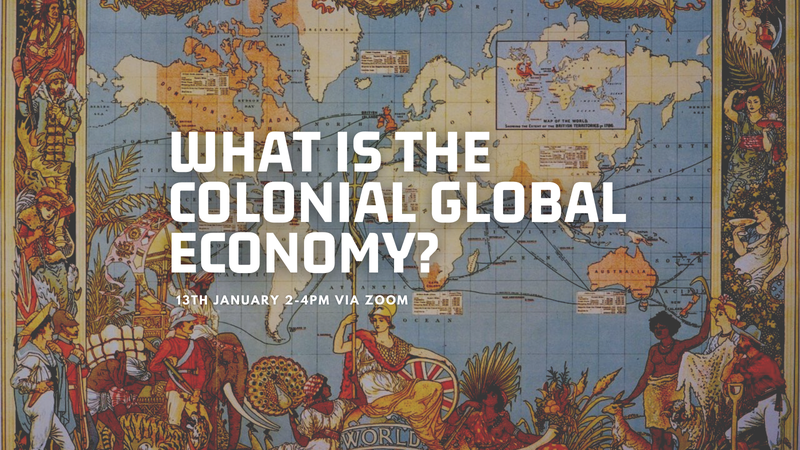 From Dadabhai Naoroji’s ‘Poverty and Un-British Rule in India’ to Walter Rodney’s ‘How Europe Under-Developed Africa’, there is a long tradition of scholarship that demonstrates the entangled nature of poverty in the Third World and wealth in the First. Indeed, the claims are stronger arguing that the wealth of European countries has been established on the basis of making much of the rest of the world poor. This is done through colonial processes which include the extraction of resources, the appropriation of land and labour, the taxation of individuals and communities and more. This webinar examines the importance of historical colonial relations to the establishment and continued reproduction of processes of global political economy, including colonially-instituted arrangements and relationships which persist into the present. It examines the colonial global economy as one which operates through racialized forms of exploitation, extraction and perverse inclusion, from the heights of international economic law, down to labour regimes in global supply chains and to climate change in the Global South.

This is an online webinar on the 13th of January 2021, please register here if you'd like to receive a link prior to the event.